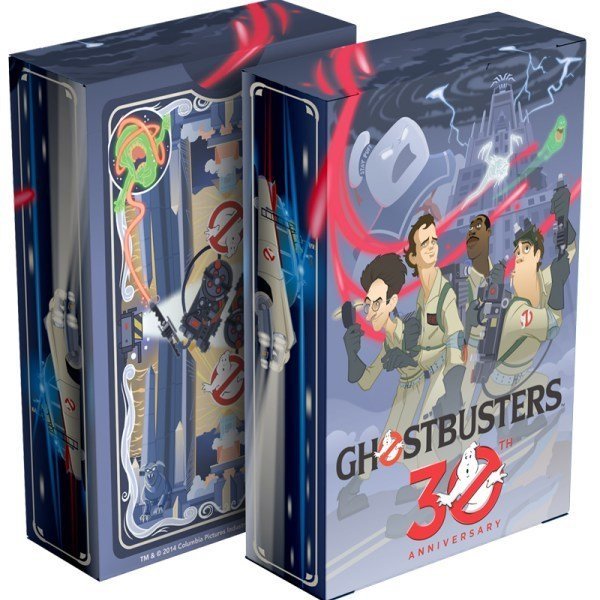 Who ya gonna call?

These officially licensed playing cards pay homage to your favorite four guys from New York City and the greatest supernatural comedy ever. Celebrate the Ghostbusters 30th Anniversary and thirty great years since these quick-witted spirit exterminators graced the silver screen.

Each court card is a unique piece of art representing an individual character from the movie:

Save this product for later